YOUNS a contemporary artist who is inspired by different arts for his creations. Indeed, Street Art, Pop Art and Photography are an integral part of his artistic universe. Inspired by his generation, travels and also by the messages that roam the walls of cities around the world, YOUNS revisits outstanding characters from Pop Culture which he stages in bright colors to communicate the joy of living. The artist creates his works with a technicality that characterizes him and a technology that allows him to manufacture canvases and sculptures using machines for a surprising relief effect. The paintings evolve according to the light to offffrir a play of colors which sublimates a space. YOUNS is a Franco-Israeli Autodidact, who grew up in the Paris suburbs and now sees his art exhibited internationally. It was in 2010 that he took his first steps through digital art, a universe where he digitally creates his works for an art gallery in Tel Aviv. Today, YOUNS is a contemporary artist recognized in the art world and his works can be found on display in several cities. 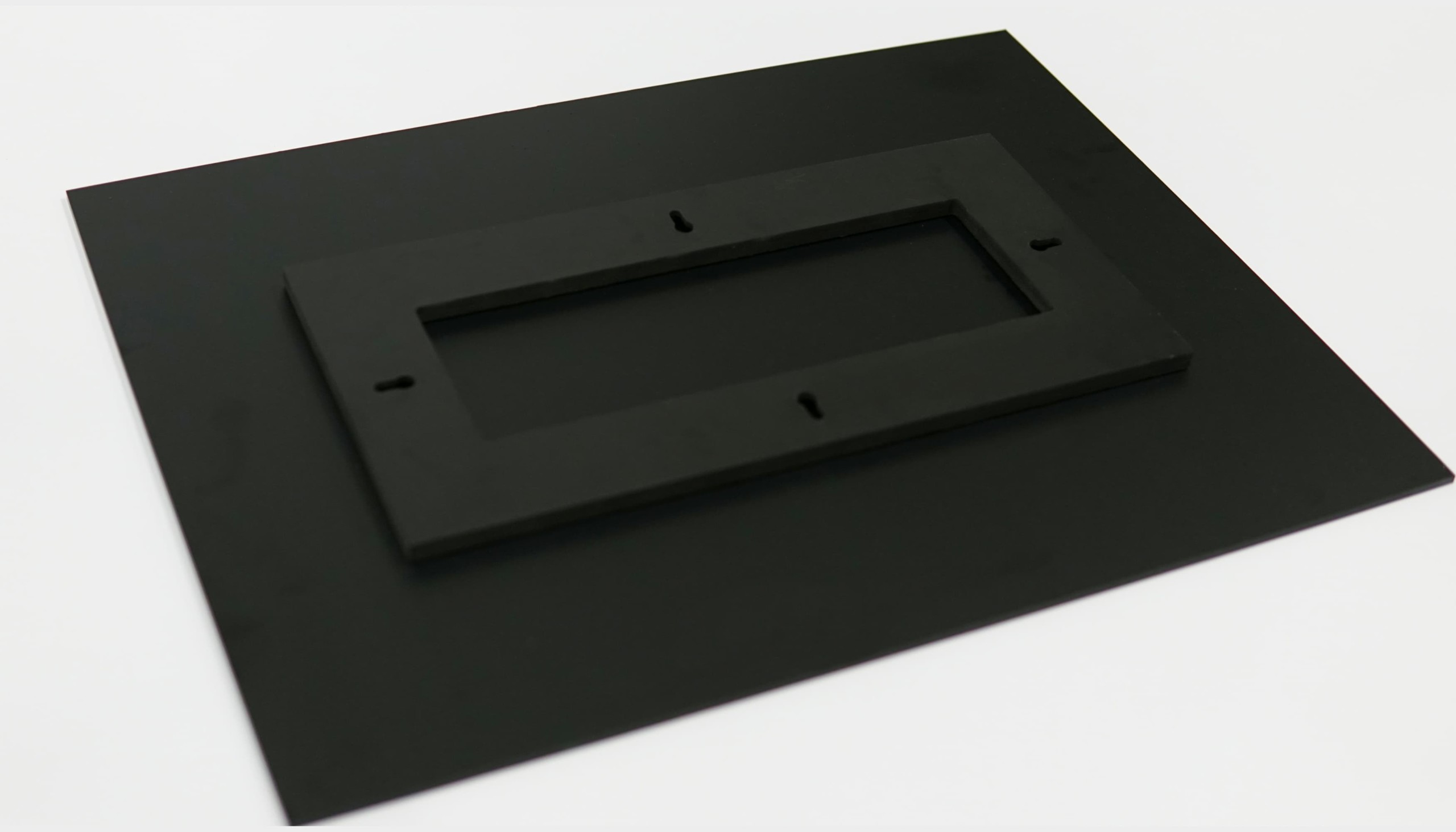 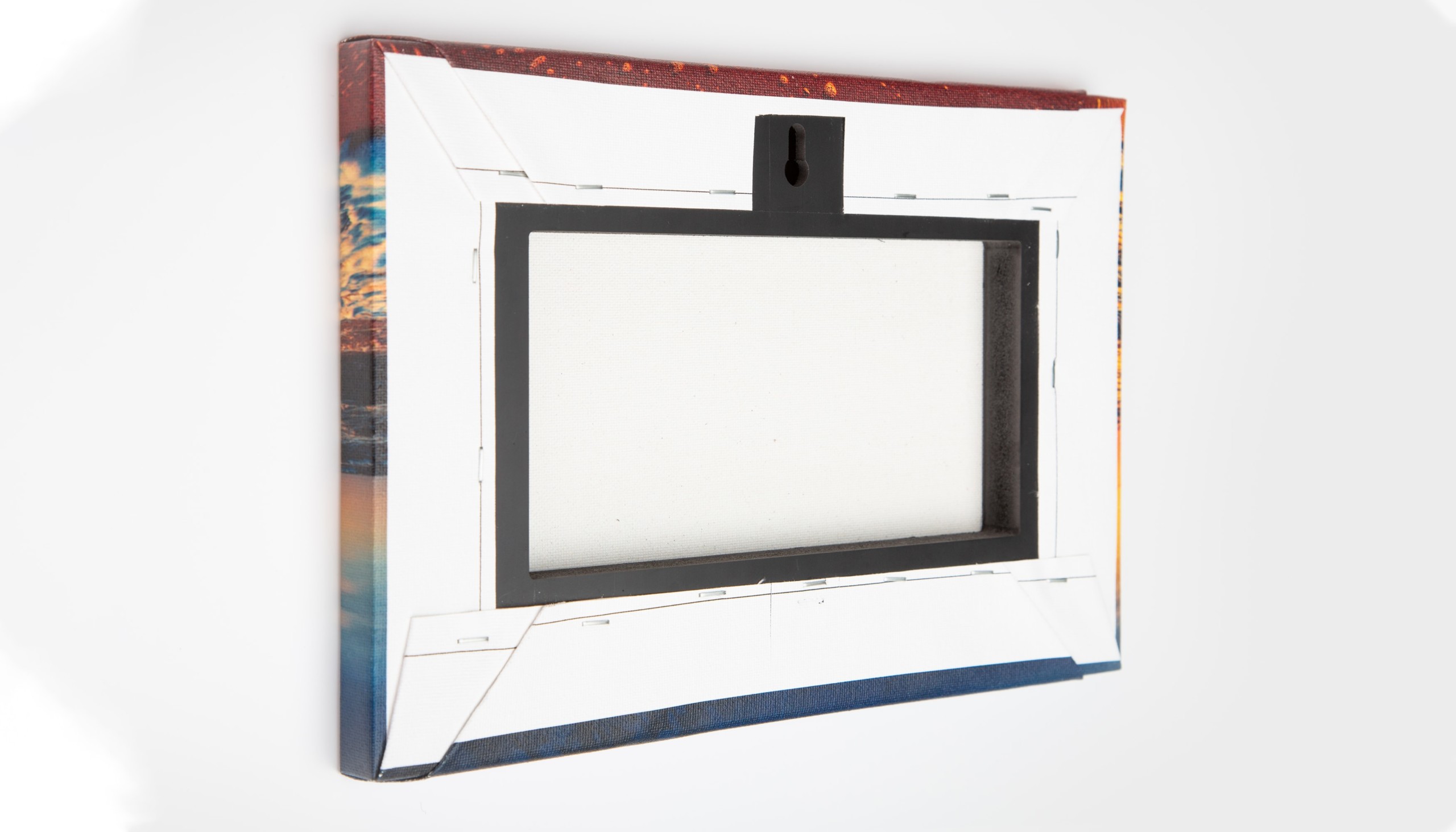